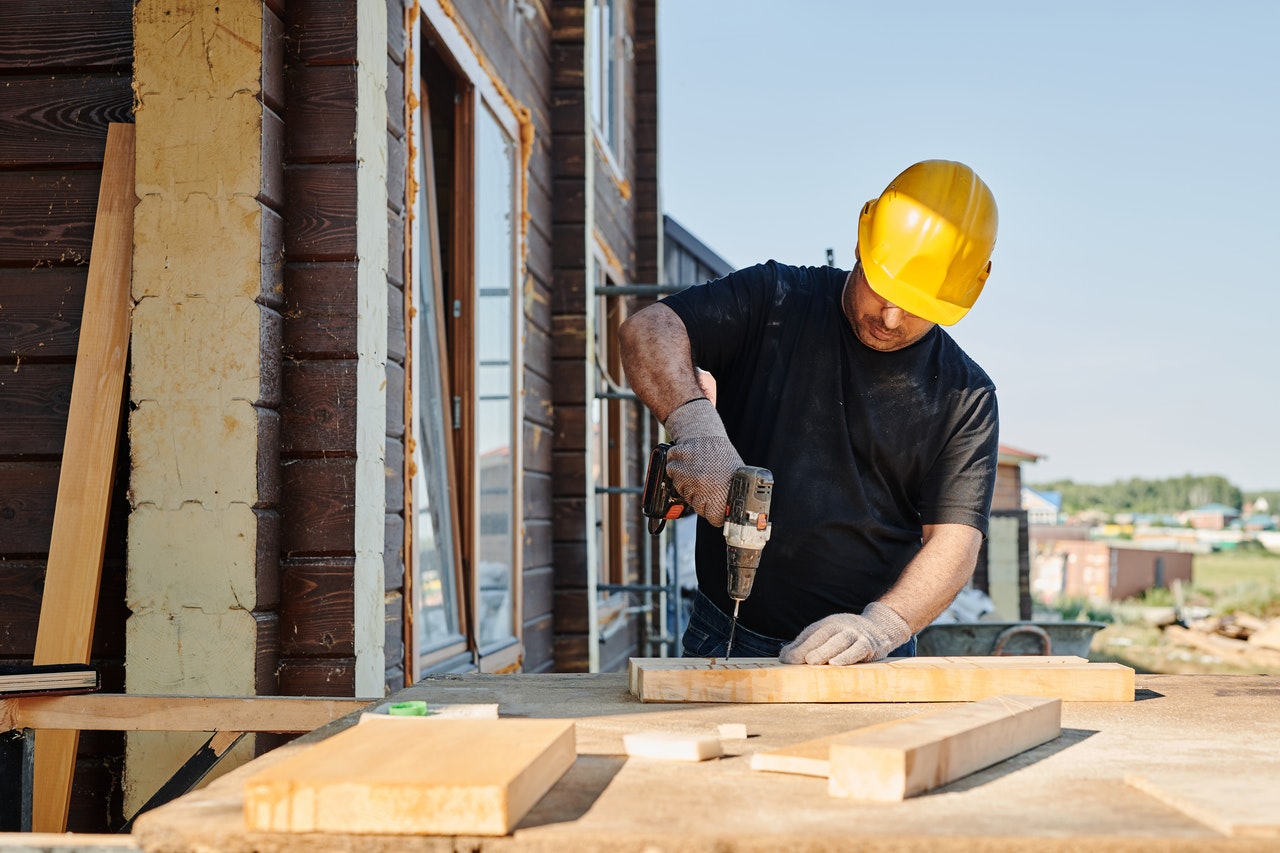 If you are a project manager, then there are many different types of potential construction estimating mistakes that you will want to avoid.

Before the start of actual work on a site, you typically have an estimate or quote from the construction company your organization is working with to complete the job.

Whether this is for a new office complex or industrial building, these contracts are often very lengthy and detailed documents full of technical language.

With all this information being shared between you and the contractor, it can be easy to forget or misread some very important information which could end up costing your business tens to hundreds of thousands of dollars.

Here are 13 mistakes that should cause any project manager concern when reviewing their contract proposals:

Change orders are essentially requests for changes, additions or exclusions to the original contract.

They can be at any time too which means that if you agree to a change on a Monday, your entire agreement is no longer valid as of Friday at 5 pm.

This can lead to huge disagreements with your contractor and potential litigation between you and the company .

If there is a specific item or process that you don’t feel comfortable with going into detail in writing, make sure it is not mentioned in the contract as far as possible .

Force majeure clauses will often state something along the lines of if certain events happen outside of both parties’ control then those responsible would be exempt from fulfilling specific obligations or meeting deadlines.

For example, if a hurricane suddenly caused the construction site to be destroyed then these events could be called force majeure and result in a cancellation of your existing contract .

While this may sound very advantageous to your company, it is important to remember that force majeure can also include things such as general strikes or delays due to bad weather.

If you do not want these types of situations used as a way out for your contractor then it is best to remove them from the proposal all together.

Some contractors will try use payment extensions while underperforming on a project in order for them to get paid more money than they have earned up until that point.

Theses clauses all too often allow the contractor to get paid for work that has not even been started or completed . It can also include things like starting a project before it is agreed upon which again, should be avoided at all costs .

A ‘final completion’ clause will sometimes state that if parts of the construction process are not done by an exact date then it can result in significant daily penalties until complete .

This type of clause should only be included if you are completing all required tasks on time so as to avoid having massive charges placed against your company during critical phases of construction.

There should always be specific details about what types of changes are allowed during the construction process.

The fees charged for these kinds of changes should be mentioned too as it is not out of the ordinary for contractors to charge 10% or more on top of any alterations which certainly wouldn’t go over well with your client .

Any type of performance bond, also known as a completion bond, essentially states that if certain tasks are not completed by a specified date then you will have to pay all additional costs associated with completing this task.

This can result in you paying much higher rates than what was initially discussed so it’s important that both parties agree upon all work being completed on time before signing any proposal.

While it may seem like a good idea to give your contractor an estimated completion date before construction begins, there is often the possibility that unforeseen obstacles or conditions can cause delays which can be very difficult to predict .

If you and your contractor both agree upon an exact date during negotiations then make sure to update this figure every 24 hours as it relates to the current progress of work being done.

All companies should have liability waivers whenever they work with contractors on large scale projects.

If you want any type of construction process delayed until such documents are signed then you should definitely include this clause in the proposal as failure to do so could result in lien rights .

A good faith estimate is a rough calculation of the cost associated with completing a particular construction project.

In most cases, these figures are usually based upon previous experience and can be used as a guide to more accurately determine exact costs.

Unfortunately, if your contractor tries to use the good faith estimate as their base and then adds on additional fees or equipment then it could lead you into paying for things that were not included in the initial proposal .

It is important for all contractors to have any required permits before beginning work of any kind so they know exactly what type of restrictions may affect them.

If your company does not agree upon this clause prior signing off on the contract then there is a chance that your contractor could not be held responsible for any delays later on in the process due to minor setbacks .

If you and your contractor agree upon a certain foreman prior signing off on the proposal and then they do not meet these requirements before starting work, it can lead to further delays or even cancellation of the entire contract.

In most cases, all contractors are required to have any necessary licenses or certifications before beginning any kind of construction project.

Failure to follow these rules can result in fines being placed against both parties making this clause one that is very important to include in every proposal .

Most warranties, whether expressed or implied, usually cover any work done by the contractor while under contract to ensure all deadlines are met and materials used meet certain standards.

While this may seem like a good idea at first, it is important to remember that these warranties are only valid for a certain number of years after the initial completion date .

If your company loses out on an opportunity due to another construction company not meeting their end of the bargain then you should definitely request compensation.

Contracts can be difficult to fully understand before signing them so it’s important to have anything in writing explained thoroughly prior to agreeing upon anything.

Any changes made need to be tracked with the original proposal kept on file in case disputes arise later down the line.

14 Reasons Why It’s Great To Work In Construction

7 Types of Cost Estimates in Construction (With Pros and Cons)